There has been much discussion in the media and sporting circles again about the short and long term effects of concussion ( known medically as TBI – Traumatic Brain Injury) and mental health (depression and anxiety). These effects also apply to those who work in areas where physical injuries can occur (military, police, security for example).
It is known as Traumatic Brain Injury because of the damage that concussion produces. It is not just a knock to the head that you can “shake” off. 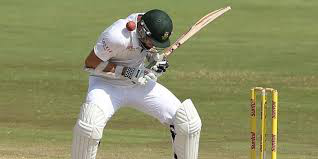