Giving your baby the best start 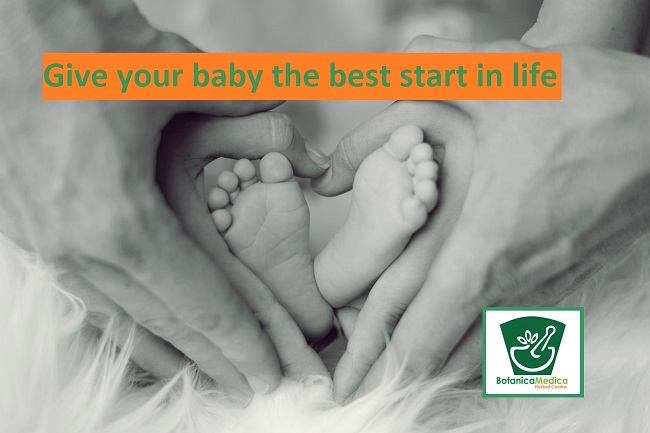 The microbiome undergoes marked changes during pregnancy; an active biological response to facilitate the metabolic and immunological adaptations required during pregnancy. Recent research has shown that the maternal microbiome has a significant influence on the baby’s microbiome in utero (Figure 1),5 with the transfer of organisms affecting a wide range of organ systems beyond the gastrointestinal tract (GIT).
The foetus is first exposed to commensal bacteria from the maternal gut/bloodstream that crosses the placenta and enters the amniotic fluid.6 Colonisation continues at birth with an infant’s GIT tending towards a skin-like (caesarean section) or a vaginal-like (vaginal delivery) configuration. Breastfeeding then provides a continuous supply of commensal bacteria to the infant,7 with the introduction of solid foods further increasing gut microbiota diversity.
Strain Specific Probiotics for Pregnancy, Breastfeeding and Infant Health combines Lactobacillus rhamnosus (LGG®), Bifidobacterium animalis ssp lactis (BB-12®), Bifidobacterium breve (M-16v) and Bifidobacterium longum (BB536), which have been shown to influence both the maternal and infant gastrointestinal microbiota. Furthermore, these strains support both immune and neurological development in the infant, representing an essential intervention for primary disease prevention. 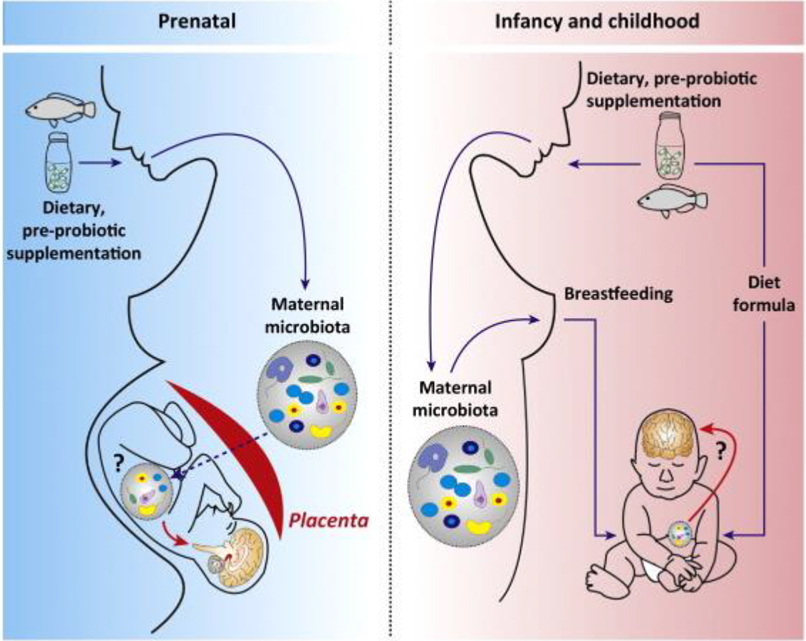 Figure 1: Transfer of the maternal microbiota to the infant and related factors.8

The presence of a healthy and diverse gut microbiota from birth is paramount in establishing an appropriate immune system response throughout life. The probiotic strain, BB536 has been shown to help establish a healthy intestinal microbiota and improve T helper 1 (Th1) immune responses through enhancement of interferon gamma (IFN-γ) secretion.9 Similarly, oral administration of the strain M-16v has demonstrated suppression of T helper 2 (Th2) immune responses and IgE production, along with modulating systemic Th1/Th2 balance.10
Further to this, supplementation with LGG® pre- and post-natally enhances the immune benefits of breastfeeding. In one study, 20 billion CFU/day of LGG® was shown to prevent atopic eczema in infants when administered to the mother before delivery and during breastfeeding, with the preventive effects extending up to seven years of age.11 Similarly, BB-12® (in combination with LGG®) has demonstrated immunomodulatory actions via an increase in transforming growth factor-beta 2 (TGF-β2) in breast milk.12 TGF-β2 has been shown to reduce allergic inflammation in the infant and is a key factor for increasing secretory immunoglobulin A (sIgA) production in the mucosa, thereby helping to induce oral tolerance.13 This is significant as atopic mothers have lower concentrations of TGF-β2 in their breast milk.14
Moreover, the combination of LGG® and BB-12® has been shown to reduce the risk of respiratory tract infections in infants. In a randomised, double-blind, placebo-controlled study, newborns requiring formula before two months of age were given formula supplemented with LGG® and BB-12® (10 billion CFU/day of each strain) or placebo. Significant reductions were observed in acute otitis media, recurrent respiratory infections and antibiotic use,15 suggesting probiotics may offer a safe means of reducing the risk of respiratory tract infections during the first year of life.

Similarly bacterial exposure and colonisation patterns are crucial for nervous system development. Following bacterial colonisation, increased production of serotonin (5-HT) and γ-aminobutyric acid (GABA), has been observed in the gut.16 These changes are integral to gut homeostasis and to programming of the hypothalamic–pituitary–adrenal (HPA) axis,17 which plays an important role in a healthy stress response.
In an ongoing, randomised, double-blind, placebo-controlled, prospective follow-up study of 159 mother-infant pairs, LGG® (10 billion CFU/day) was given to pregnant mothers four weeks before expected delivery and for six months after delivery (if not breastfeeding, LGG® was given directly to the infant). At 13 years of age, ADHD or Asperger’s Syndrome (AS) was diagnosed in 6/35 (17.1%) of children in the placebo group, with no children diagnosed in the probiotic group,18 a statistically significant difference. This trial highlights the potential for tailored probiotic supplementation to reduce the risk of certain behavioural complaints in children as they develop.

Support For Mum And Bub

Strain Specific Probiotics for Pregnancy, Breastfeeding and Infant Health combines strains LGG®, BB-12®, M-16v and BB536 to provide probiotic support during the maternal and infant development period, influencing preferential outcomes both for the mother and her child. These effects are not limited to the gastrointestinal environment, but also encompass systemic immune responsiveness, neurological implications and metabolic homeostasis. As a healthy and diverse microbiota is important for long-term health outcomes, probiotic supplementation, beginning with the mother, is one of the easiest and safest strategies for primary disease prevention in the infant.